The Starfish Ministries Medical Clinic provides basic health services to Tricotte and the surrounding villages.  The next closest clinic is 10 minutes away by vehicle; however, since many people living in remote villages have limited access to motorcycles or diesel, it is crucial to have medical care within a short walk for adequate treatment.  The medical clinic is completely staffed by Haitians (some originally from the area):  three physicians and 11 support staff, including nurses and technicians. Services provided include: The clinic opened in 2017 after 5 years of construction and many more years of planning.  By meeting the physical needs of patients, abundant opportunities arise to share the love of Christ tangibly as well as verbally.

Clebert Servilien, a 32 year old farmer from Belair, was kicked in his face by his horse as he was using it to do farm work. His right eye was swollen shut and he had contusions and bruising on his face. Our doctors were able to patch him up and prescribe some pain medications and allow him to go back to the farm a couple of days later.

Cladinia Charles, an 18 year old young woman from Savanette, gave birth to a baby boy. She was able to receive the care she needed and she and baby are doing great!

Oce Destin, a 67 year old lady from the market area was brought to the clinic by a motorcycle. She was very weak and couldn’t walk so was carried into an exam room. A nurse took a blood sample and sent it to our laboratory for analysis. She is resting comfortable as they wait for the lab results. She would likely have died if she hadn’t been brought into the clinic.

Wisandro Dorelus, a four year old boy, came in with a finger smashed by a large stone. He was in some serious pain, but a few hours later he was released with good protection on that finger. 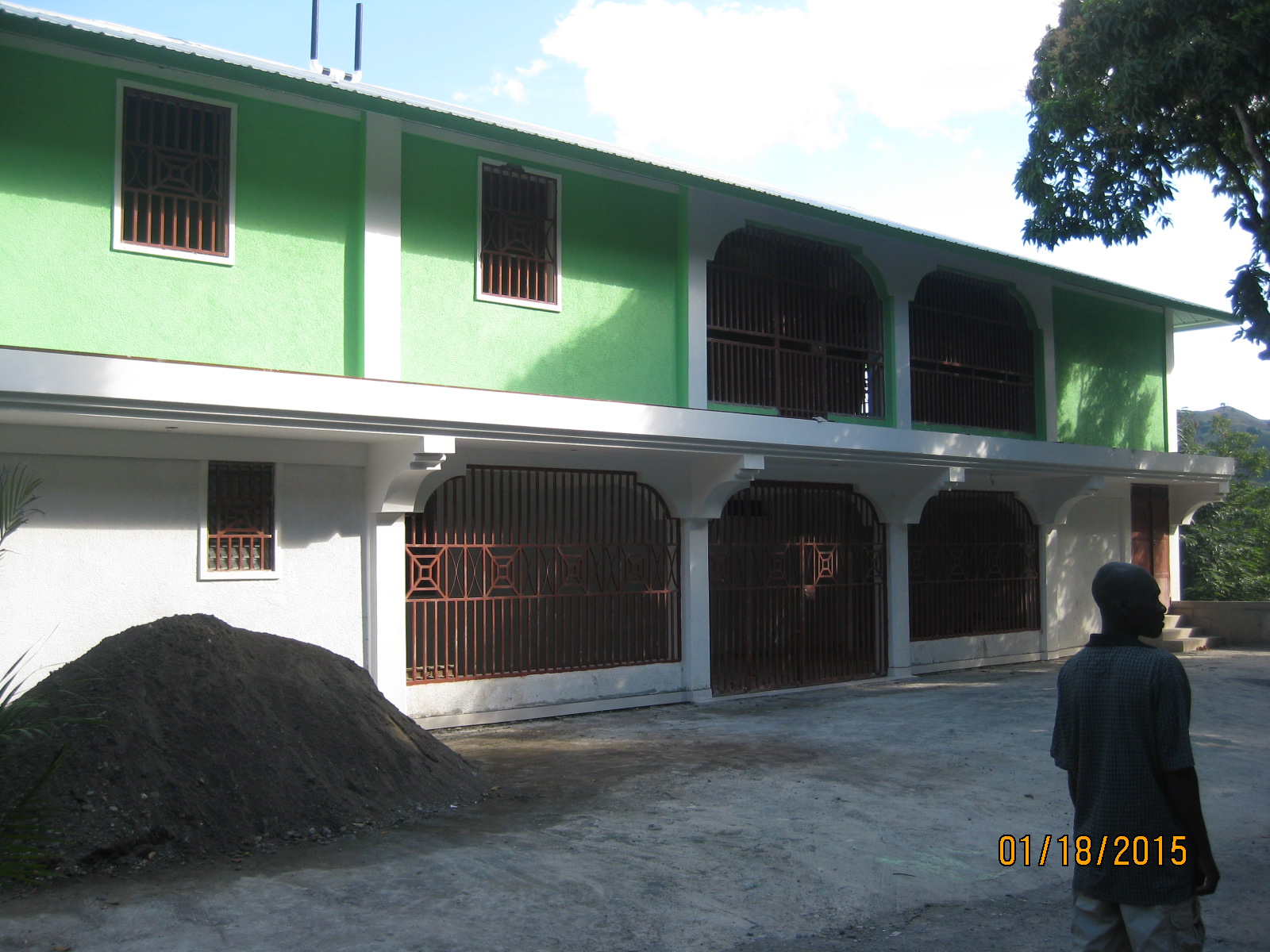 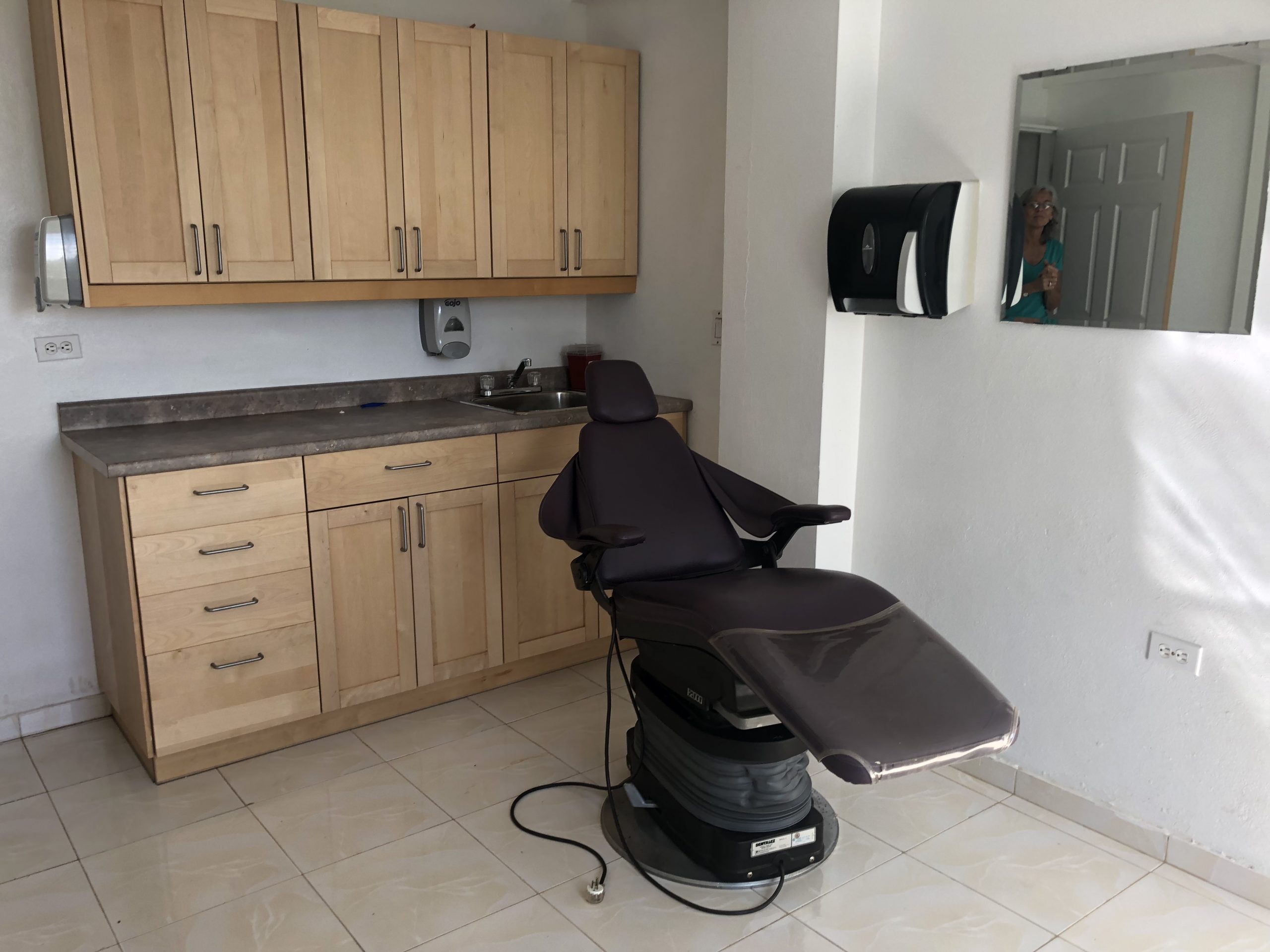 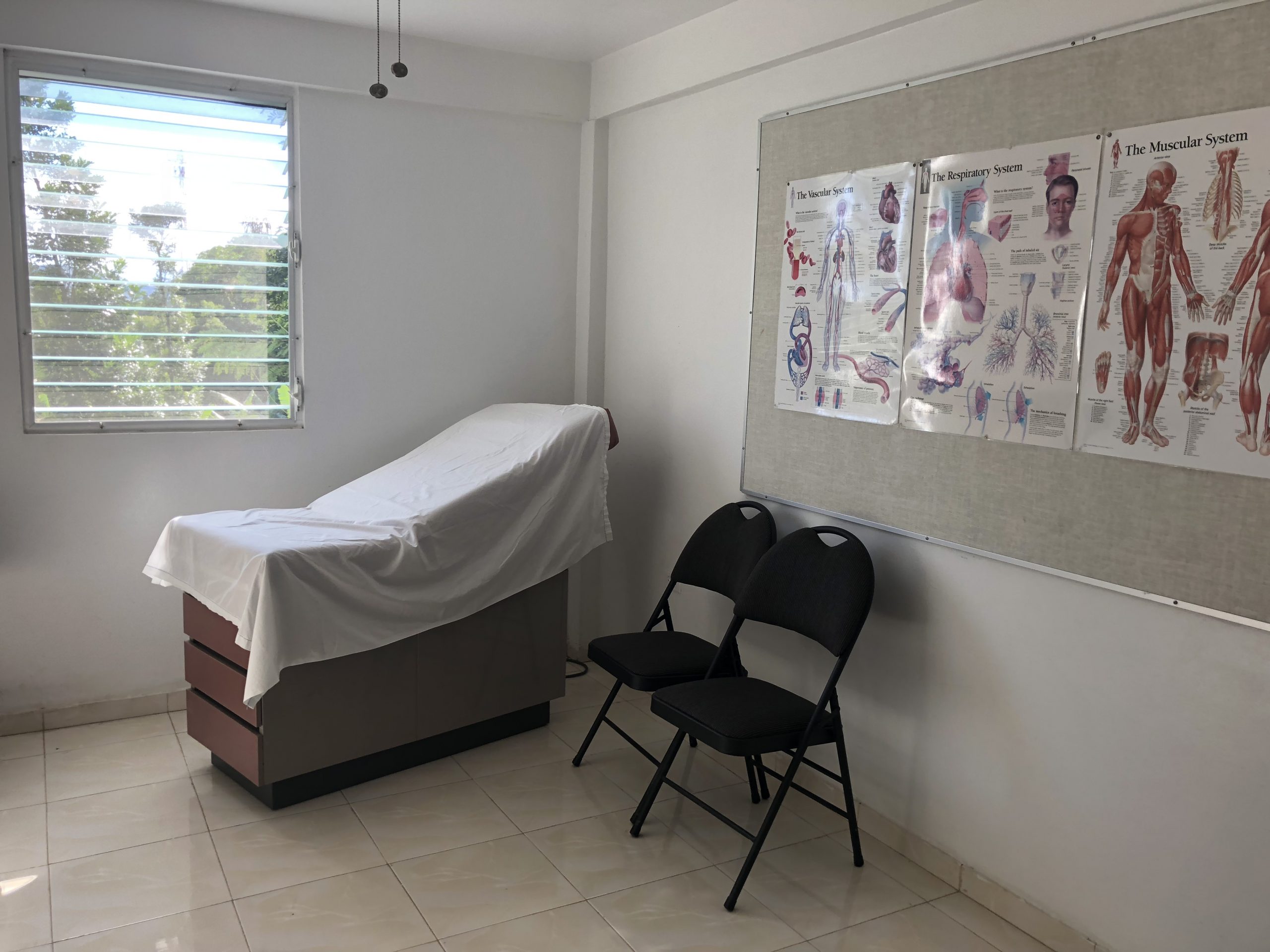