The Haitian orphanage, then located in Pont Sonde, was the original focus of ministry for Starfish at its inception in 1998. Childcare International, the Christian relief organization that founded the orphanage, had decided in late 1997 that it could best serve its mission by narrowing its focus and eliminating administration and support of the orphanage from its ministries. Childcare invited Bernie and Sheryl Bovenkamp to take over those responsibilities, and they responded by forming Starfish. 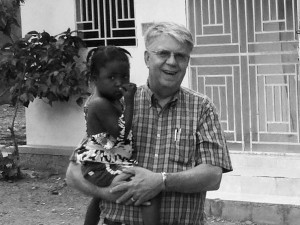 During the first few months under Starfish’s direction, the orphanage reached its maximum capacity of 48 children. The immense need in Haiti coupled with the overwhelming desire of God’s people in the United States and Canada to help these children prompted Starfish to begin exploring options for more room. The natural solution seemed to be to build a second orphanage on available adjoining property in Pont Sonde. But God had a better idea.

﻿God directed Starfish to the remote village of Tricotte in Northern Haiti, and the wisdom of God’s plan began to become clear. The village of Tricotte was a largely Christian community eager to provide the children with the emotional and spiritual “family” support these orphans needed every bit as much as the food, shelter, and education they received in Pont Sonde. And a Tricotte orphanage would alleviate many of the safety concerns that existed in Pont Sonde. 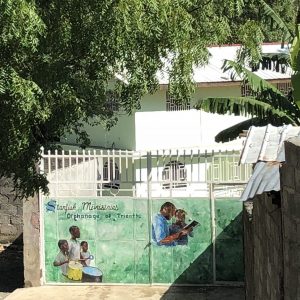 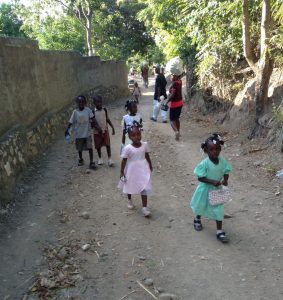 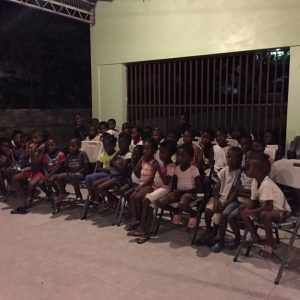 In mid-1999, Starfish purchased property in Tricotte and moved the children from Pont Sonde into a small house near the location of their future home. Later that year, construction began on an orphanage with twice the capacity as the one in Pont Sonde. The following year, 2000, the children moved into their new home, and almost immediately the needy orphans from around the region filled it to capacity.The orphanage is currently at capacity with 59 children and 14 staff members.

The orphanage continues to be the cornerstone of Starfish’s ministry in Haiti.

From the beginning, a portion of the sponsorship for each child in the orphanage has gone to pay tuition at a local private Christian school, first in Pont Sonde and now in Tricotte.

In 2000, however, we sensed God’s call to expand our educational ministry beyond the walls of the orphanage. We became involved in four existing private schools and began founding new schools in 2001.

The need for a feeding program quickly became apparent so a feeding program was instituted in Ravine. The program was so successful that in February, 2002, it became standard at every Starfish Ministries school.  Under-nourished, despondent children became happy, energetic, eager-to-learn students! 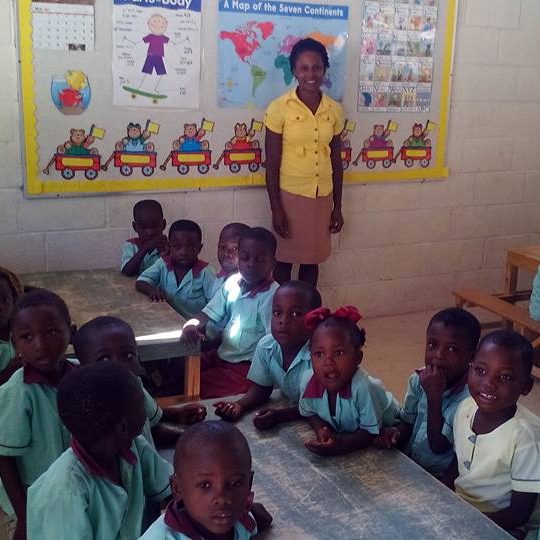 Currently, we directly support 5 elementary schools and 2 high schools. We also supply a hot meal to every child in our school program five days per week. As food supply allows, Starfish provides meals to additional schools in need. This is a great opportunity to share Jesus Christ with these students and also opens the door to reach out to their parents.

Starfish currently has schools and churches in the villages of Tricotte, Ti David, Morne Chaise, Belaire and Pommier.